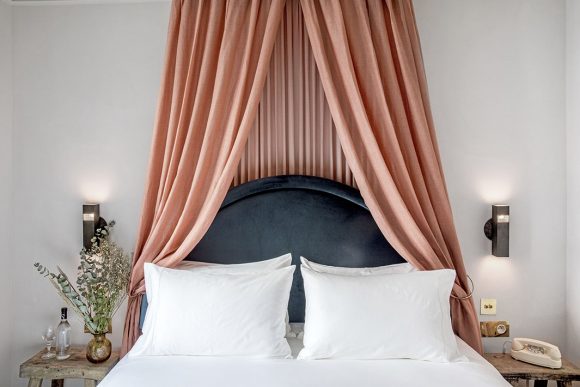 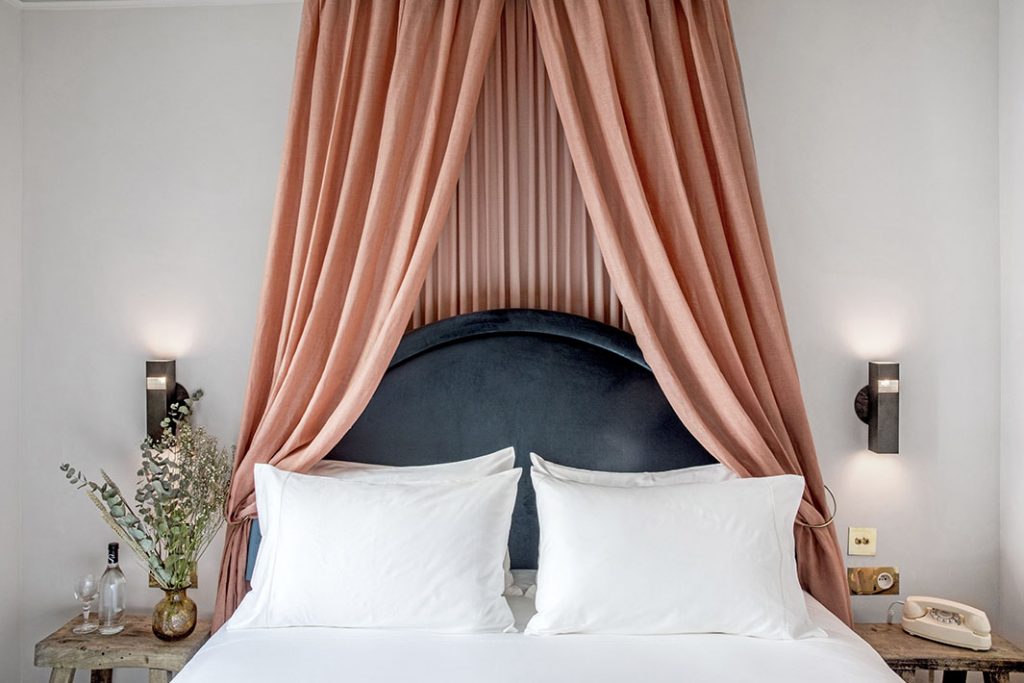 There’s a new player in town: Hotel des Grands Boulevards is the third Experimental Group hotel, after Henrietta Hotel in London and Grand Pigalle. The Grands Boulevards is tucked away from the hustle & brustle but close to the popular suburbs, surrounded by the Sentier and its entrepreneurs, the Faubourg Montmartre’s theatres & the Opera House, close to Strasbourg Saint-Denis’ sleepless nights and the Faubourg Poissonnière’s hip restaurants. 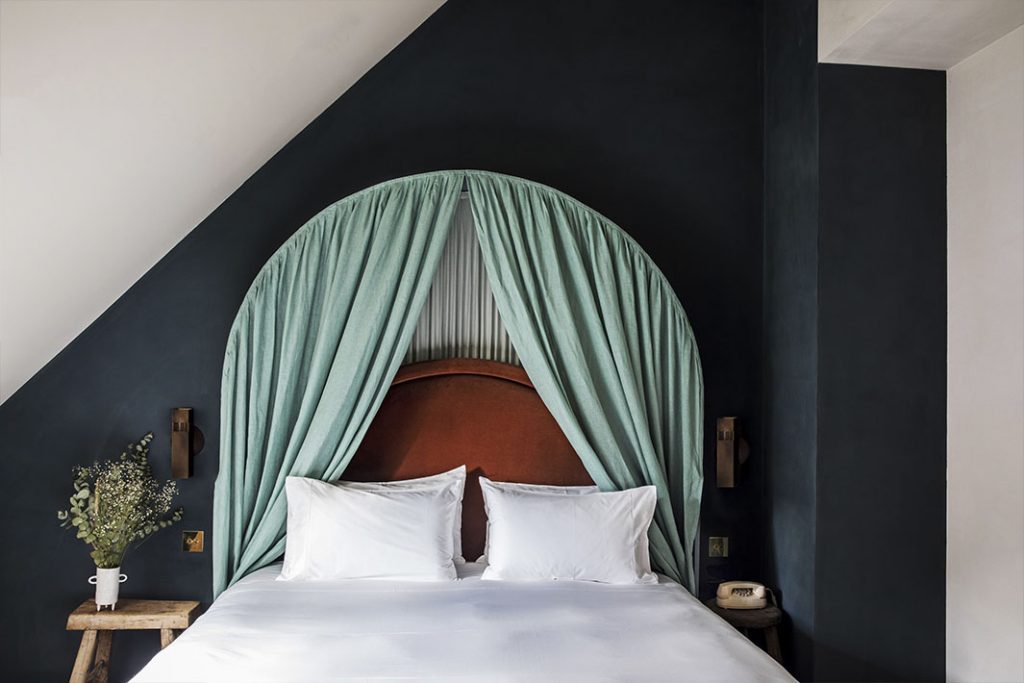 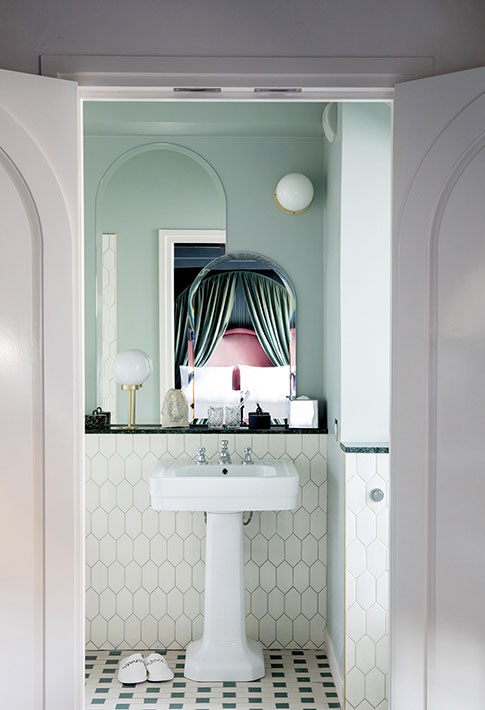 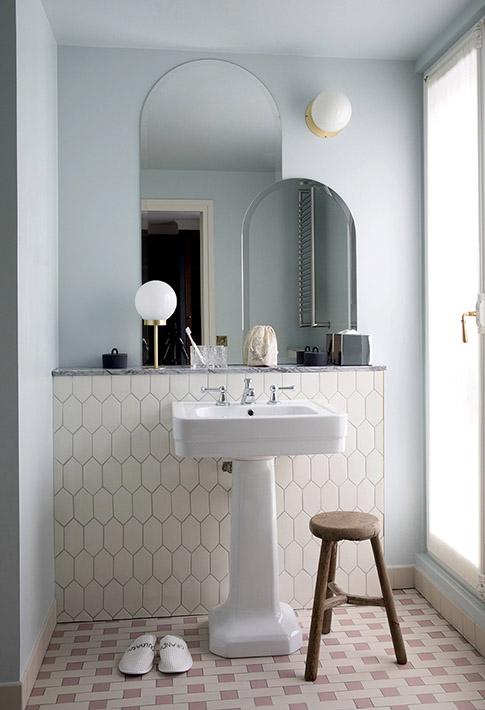 Designed by Dorothée Meilichzon (who else?), the Grand Boulevards has 50 bedrooms, a restaurant and a rooftop terrace. Meilichzon was inspired by the building’s history dating back to the French Revolution juxtaposed with touches of modern luxury. 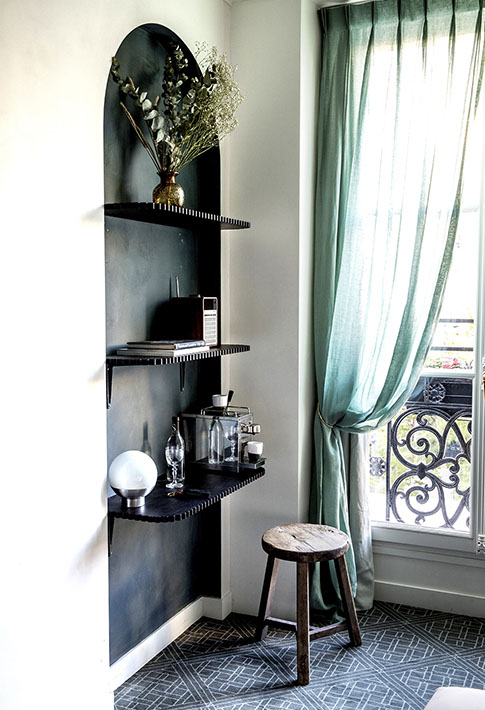 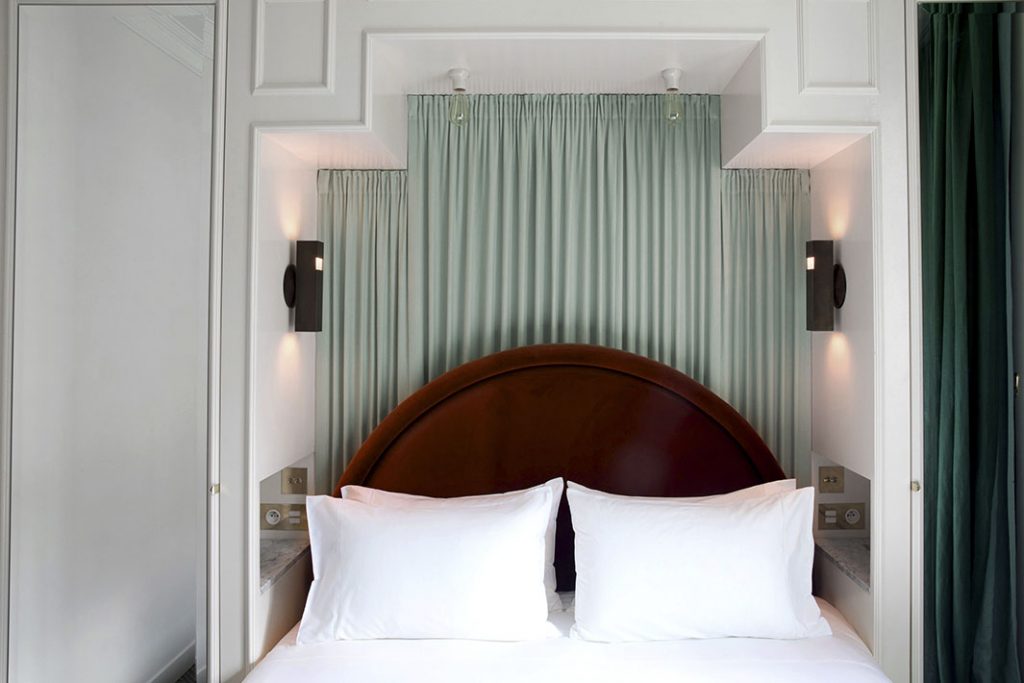 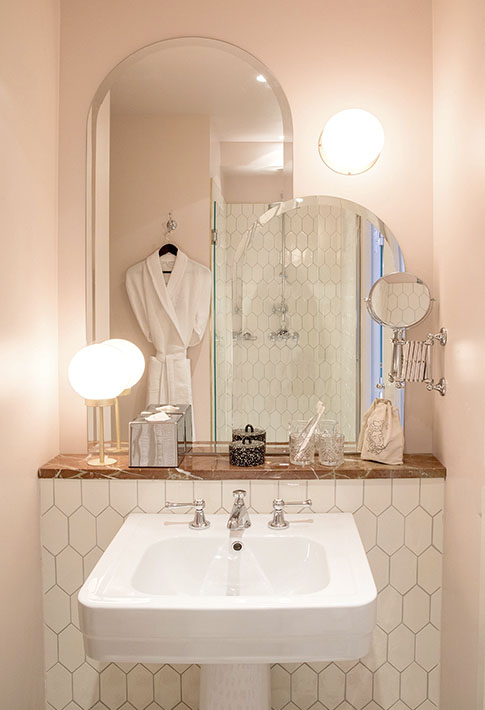 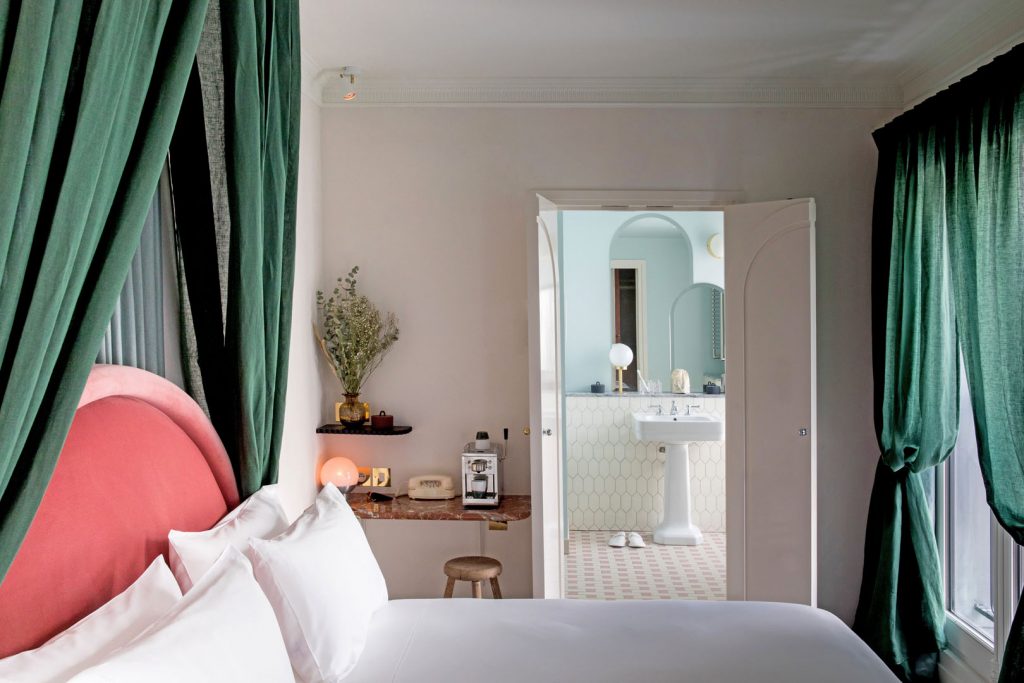 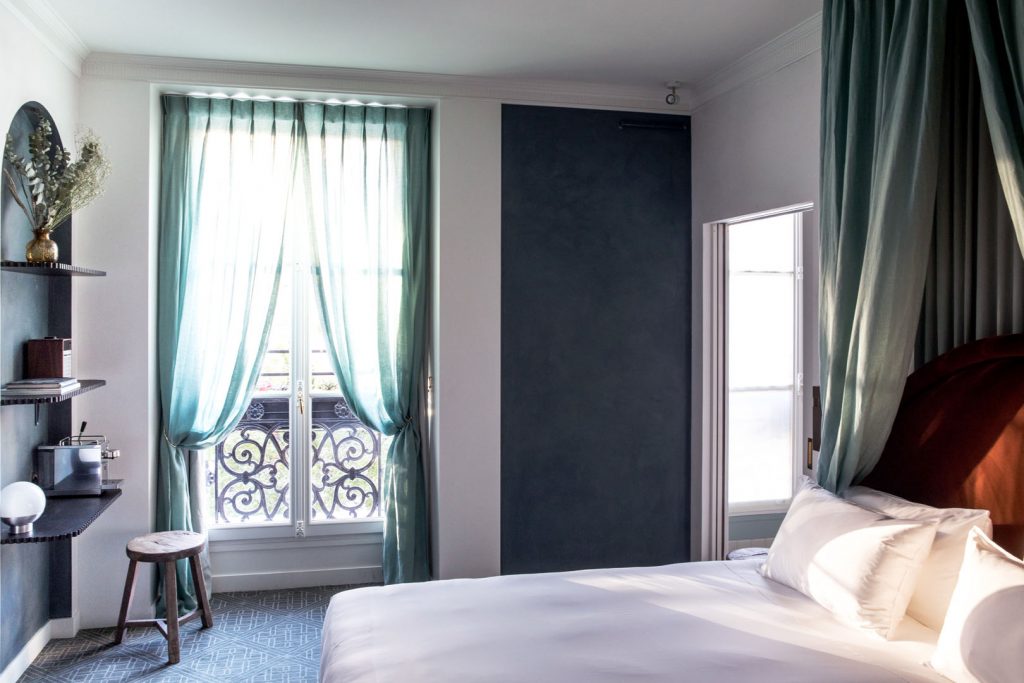 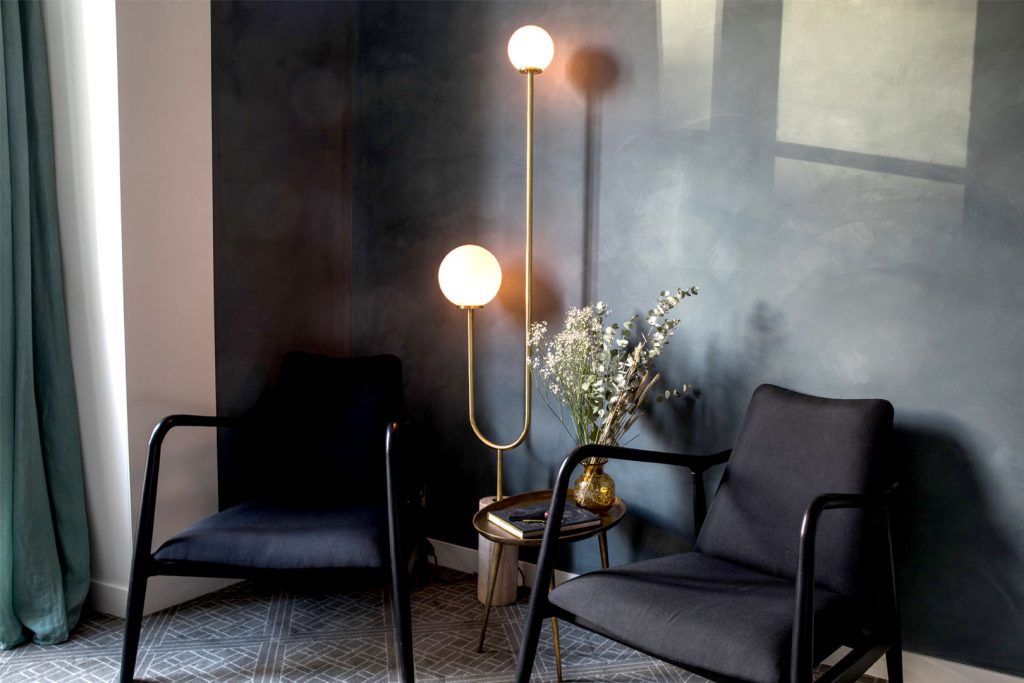 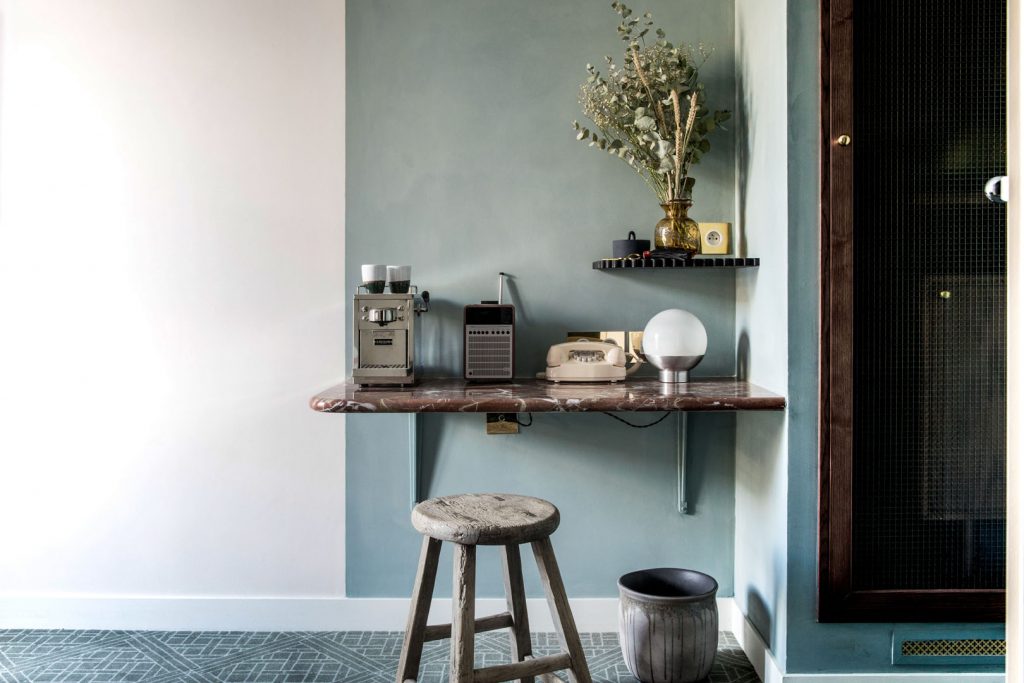 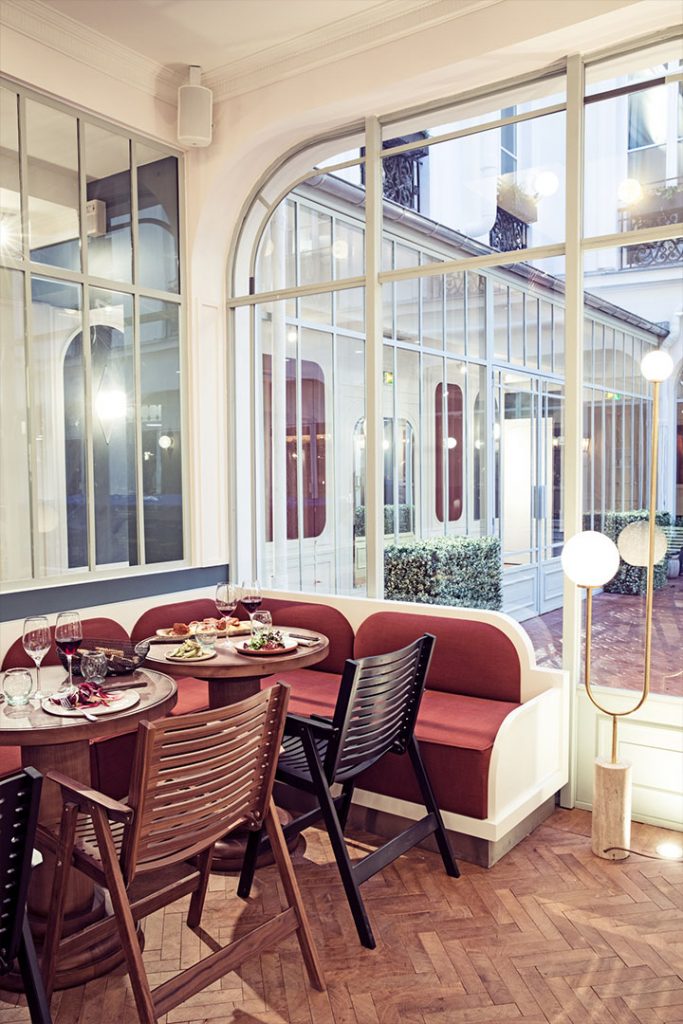